The President of the Republic, Francisco Sagasti, this morning supervised the operation of the Rioja hospital, in the San Martín region. 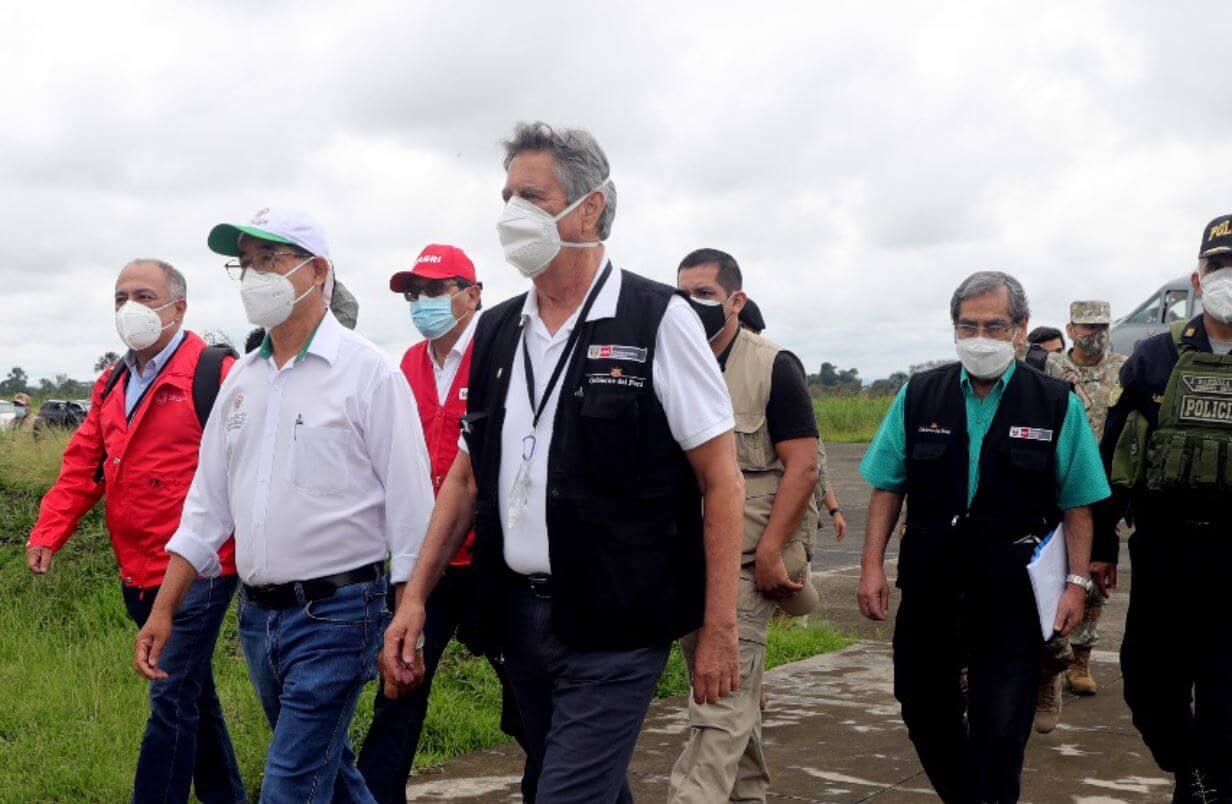 The President of the Republic, Francisco Sagasti, visited the Oxygen Production Plant for medical use installed at the Rioja Hospital, in the San Martín region, which went into operation in August 2020 and has never stopped.

During this working visit, the President was accompanied by the Minister of Health, Óscar Ugarte, and medical personnel from the aforementioned establishment. 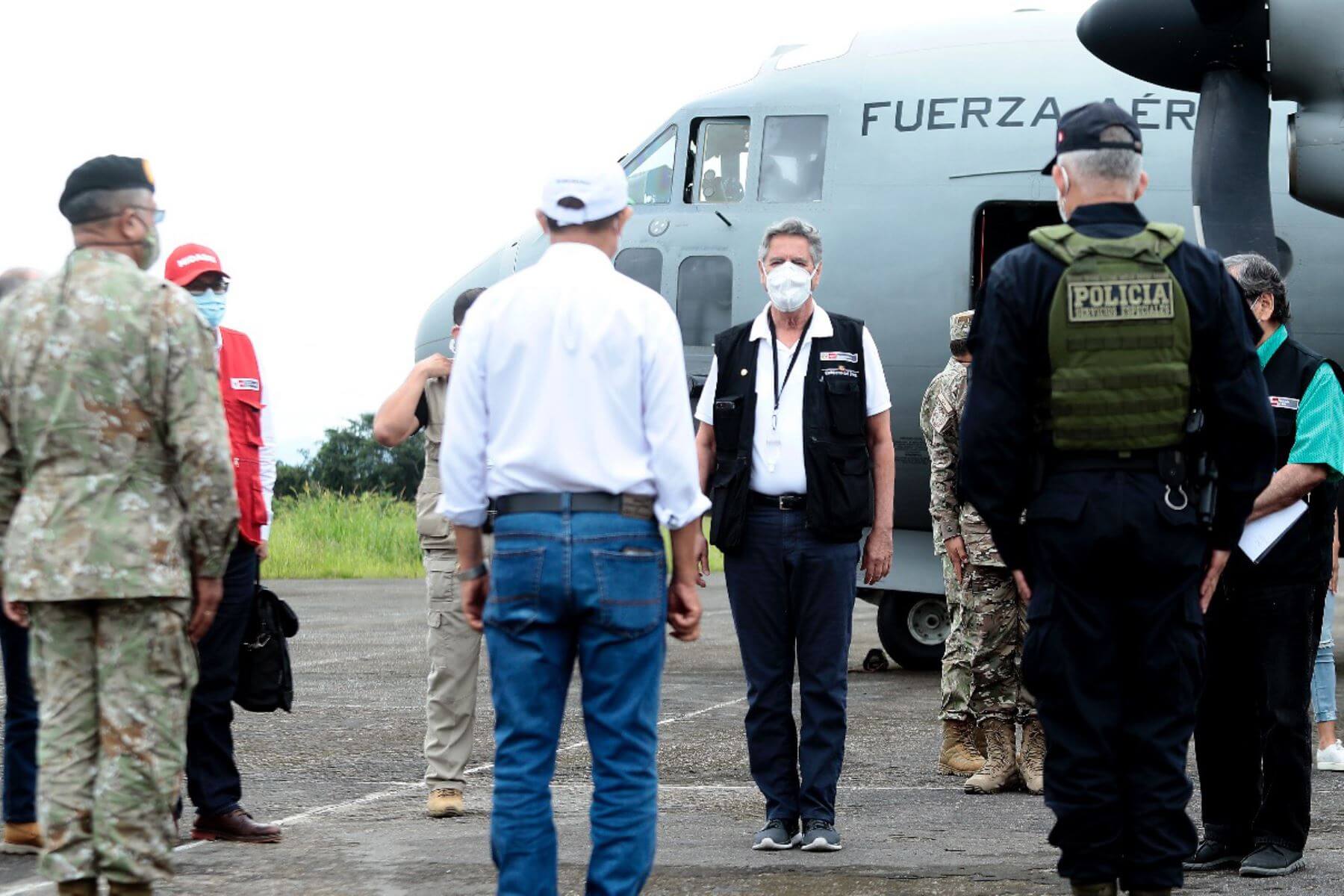 To the Rioja hospital, the Executive allocated 21 million soles this week, recalled the Head of State before taking a flight to the San Martín region.

Given the scarcity of oxygen in the San Martin Region and due to permanent failures of the other plants of various brands, the ULTRAOX SC oxygen production plant installed at Hospital de Rioja and that of Hospital de Tarapoto are the only two plants in the Region that have oxygen produced continuously saving many lives.

The Hospital de Rioja is equipped with one of the best oxygen production plants in Peru and prepared for a life cycle of 150,000 hours or a minimum of 20 years. 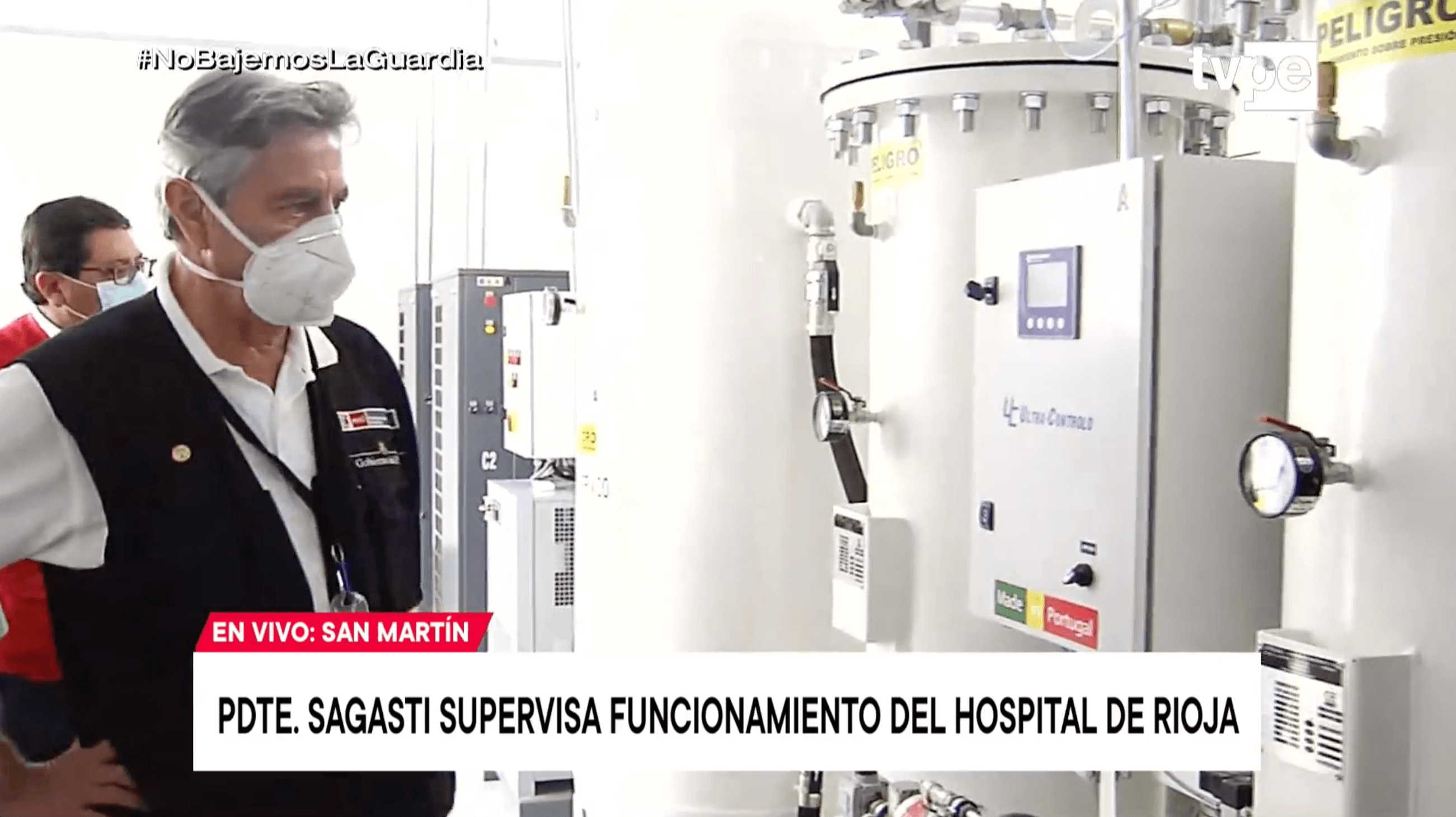 ULTRAOX SC is the result of 34 years of experience in medical gas production systems that surpass the highest safety requirements for both the patient and the Hospital itself.

Get our news directly
to your mailbox.

Thank you for joining us! 🎉
Oops! Seems like you have a typo.
By clicking the subscribe button you're agreeing with our following Terms and Conditions
Let's breathe pure air!
Contact Us
CompanyAboutCareersCertificatesPoliciesSitemapFAQ
MedicalAir SystemsOxygen SystemsVacuum SystemsSupport
IndustrialSolutionsPartnersSupport
Social MediaInstagramLinkedInNewsroom
Help & SupportPrivacy PolicyTerms & Conditions